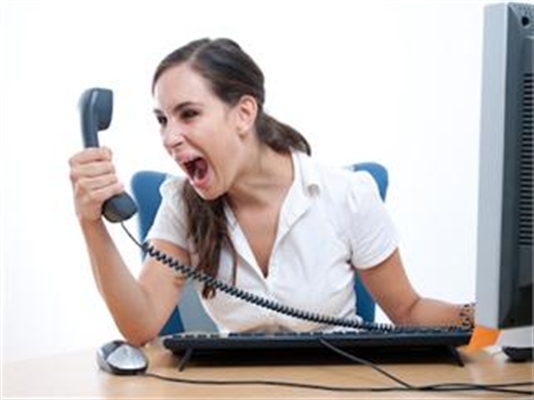 The Path Out of Desperation 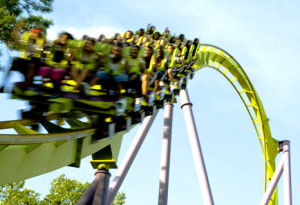 Years ago while in the throws of running a business there were times when I absolutely needed a deal. I was desperate. I needed to generate revenue, and the big fish prospect right in front of me had a legitimate need. If I timed this just right I could get myself out of a tight spot. The problem is that the deal never, and I mean never, materialized when I needed it. I was left to scramble to find money elsewhere. I doubted both my calling and my ability. After experiencing this emotional and financial roller coaster enough times I realized that there was only one way out of the doom loop — I had to have more than one big deal in my funnel at a time. I worked extra hard and started putting more and more medium deals in the funnel. These were far easier to get and I started to get good at it.  It was a LOT of work, but I managed to do it. I did it so well that I won a sales conference trip that year.

The Secret of Inventory 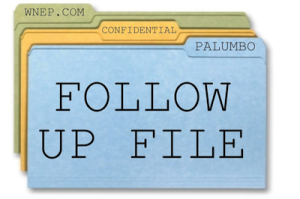 One of the tools that I found invaluable is a simple low-tech tool called a follow-up file.  This is NOT your to-do list for closing a deal. Instead think of this a long-term follow-up.  This is where you capture every last time a client says “I’m not interested now, but after (insert reason here) the vacation is over, school starts, the beginning of the year, etc.  I would write it down.  Every one of them.  Try this yourself.  If you are in a business where you talk to new prospects 5-10 times per week, you will amass a good inventory in about 90 days.  The great part about this that once you get into the rhythm of entering items into your follow up file, you won’t want to stop.  My big surprise was looking back on this list from a harvest perspective after 3 months.  I had managed to stack up several pieces of low hanging fruit.  Many of those “call me later” deals were ripe for the picking.  It worked great.

What Exactly is a Sales Funnel?

In this case a picture is worth a thousand words. For the uninitiated a sales funnel is simply a list of all your deals, and the list is segmented by stages.  Some deals are just at the beginning stage while others are just about to be closed.  When you get up each day, take a look at your funnel and ask one important question – “What do I need to do today to move each of these deals to the next step in the funnel?”

What do I need to do today to move each of these deals to the next step in the funnel?

It is a simple question that cuts through all the clutter and distraction.  If today’s to-do list does not include directly moving all of your deals an inch closer to your wallet, you are working on the wrong things.

Here is a  list of the top things you can do to keep your head in the game.