She Went From Employee to Contractor 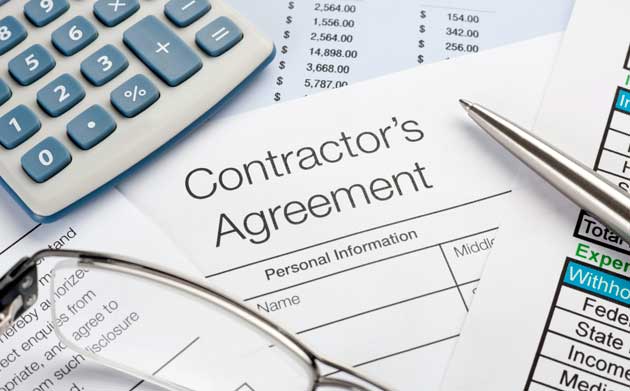 Barbara had been working as a CPR instructor for years.  She was employed by a fairly well-known healthcare provider and enjoyed her job.  She had held numerous positions in the company, but the one thing she liked best was instructing CPR.  There were storm clouds on the horizon, however.  The company was making major changes in the way that they offered CPR instruction.

“They came to me one day with a choice.”

Barbara could choose to stay with the company as an employee, but she would have a very limited number of days were she actually had the chance to teach.  The other option was to become an independent contractor and the company would provide her with ample leads.  Barbara and her business partner, one of Barbara’s decades-long co-workers, took the jump together.  They decided to form their own business as independent CPR instructors.

When I asked if she ever had any second thoughts during the transition from employee to business owner, she said, “There are a few times when I woke up in the night wondering what I was getting myself into.”

The transition from employee to business owner is daunting for many; however, Barbara and her business partner had several things going in their favor.

As far as start-ups are concerned this one looks poised for success before they even open their doors.  But there is a danger here.  There is only one source of leads.  When I have seen this same model used in other businesses, it can be quite problematic.  Sometimes business owners in these arrangements unknowingly develop a sense of complacency with regard to acquiring new clients.  Then one day the phone stops ringing, the source of leads dries up, and the business is left scrambling for revenue.  Barbara and her business partner have already addressed this concern, however, by the end of their first year.  The business has grown beyond contracting with just their former employer.  In fact, they are now contracting with 3 larger firms, and business is booming.

When faced with an opportunity like this, we often have no idea how things are going to work out.  The story could have 12 different endings.  This start-up story is ending well.

“We each put a bit of money in to get the business started.  We started to pay ourselves back a little at a time.  Our husbands thought this business was just something that we were playing with.”  Barbara had a huge smile on her face when she shared, “Toward the end of the year, my CPA called us and said that we had better go shopping because we were making too much money.  I couldn’t believe it.  We paid ourselves back and made a profit in our first year!”