Hard Work Plus Two Other Keys 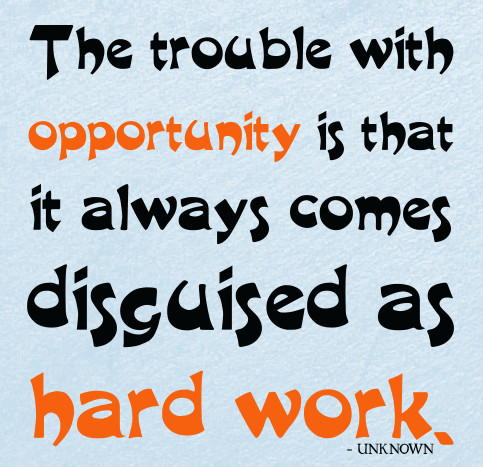 Raised as the first generation of his family born on American soil, Nick learned the value of a strong work ethic in his early years. Nick’s father had moved from Greece decades earlier and started a restaurant.

“The best thing my father ever taught me is that success takes time. It was almost 10 years before things really started rolling for him in the restaurant business.”

The restaurant did so well that Nick’s father began moving a few of his brothers to the States from Greece. With extra help the restaurant flourished until there was more than one location. Nick knew he wanted to start his own business, but doing what?

In 2009 he found his answer in paper products — think cups, napkins, straws. This was a perfect leap for Nick since he already new the restaurant business so well.

“It was actually my uncle’s idea. My uncle and my father had this old warehouse, and they let me use part of it for this new business. My cousin and I would work through the day cleaning up the warehouse, fixing the receiving dock, and assembling shelves. Then we would go work at the restaurant in the evenings.”

Not One Business, but Two

As if operating a traditional start-up isn’t enough, Nick still runs his first venture that he started in 2005.  Nick was introduced to the Amway business by his best friend while he was in college. Since then he has built a sales team that has reached the Platinum level which is a marker of distinction amongst Amway’s independent business owners.

Nick works the first shift hours in his paper products company, then between 5 and 10 in the evening, he’s working on his Amway business. On occasion, he still helps out the family business by working a few hours a week at the restaurant.

Time and time again I keep running into this same theme as I interview entrepreneurs — hard work. Seems that every successful person I know works really hard to get there.  Nick told me about the 12-15 hour days that he logs between his two ventures.

“If you want to be successful, you’ve got to commit; you can’t go into this lukewarm.”

There are a few key lessons that I want you to grab from Nick’s story.

Best Quote of the Interview

“When you are in business school, no one ever tells you that, as the boss, you get paid last. In my first year in the paper product business there were several months when I went without pay. You’ve got to be mentally prepared for that.”